Krzak Rundio Law Group received a tier two metro ranking for 2019’s “Best Law Firm” in the Personal Injury Litigation-Plaintiffs category in Chicago. This honor comes from U.S. News. The ranking is based on a combination of elements including client feedback, information provided on the Law Firm Survey, the size and coverage area of the firm in a specific practice area, the Law Firm Leaders Survey, and Best Lawyers peer review.

To be eligible for a “Best Law Firm” ranking, law firms must have at least one attorney who has received high peer reviews to be listed in the current additions of Best Lawyers. The listed lawyers’ practice areas and metro regions are eligible for “Best Law Firm.” Motorcycles present their riders with a sense of adventure and freedom.  Many riders find it invigorating and enjoyable to get out on the road for a long ride on a weekend.  Some riders like to ride alone, while others prefer to ride in a group.  Other riders enjoy getting out on a nice day to get to and from work.  Unfortunately, the excitement and pure joy that comes with a ride on nice day can turn into a life-changing event in the event of a crash.

Regardless of how safe motorcyclists operate their bikes, the unfortunate fact is they cannot control the other drivers on the road.  A staggering number of motorcycle accidents are caused by drivers in larger vehicles.  If you’ve suffered as a result of another driver’s negligence, our Chicago motorcycle accident lawyers are prepared to vigorously represent you and get you the justice and compensation you deserve.

On November 19, 2018, the Estate of Cristian Flores settled a wrongful death and survival action case against the south-suburban hospital where he was born for $7 Million.  Cristian was born with a congenital urinary system blockage that caused a uroseptic infection resulting in organ failure and cardiopulmonary arrest when he was 14 days old.  Cristian suffered a brain injury and lived for five-and-a-half years until he passed away in December, 2017.

The Estate reached a $7 Million settlement with the hospital after the case was assigned to Circuit Court of Cook County Judge Clare Elizabeth McWilliams for trial and the parties argued pre-trial motions and selected a jury.

The Estate claimed that Cristian’s mother’s May 30, 2012, fetal ultrasound was improperly interpreted as normal when, in reality, the ultrasound showed several abnormal findings in Cristian’s bladder and kidneys indicative of a urinary system blockage.  If this had been detected by the radiologist, Cristian would have been monitored prenatally and he would have been seen by a pediatric urologist after birth and the condition would have been detected and successfully treated before Cristian became ill.  The Estate argued that the radiologist who negligently read the ultrasound was an apparent agent of the hospital.

We are proud to share our official update and firm announcement with our clients, local community members, friends, family members, and colleagues which outlines our law firm’s principles, highlights some of the results we have achieved for our clients during our first 100 days of being in business, and showcases some of the representative cases we are currently working on.

Below you’ll find images of the announcement and some of the text which was included: 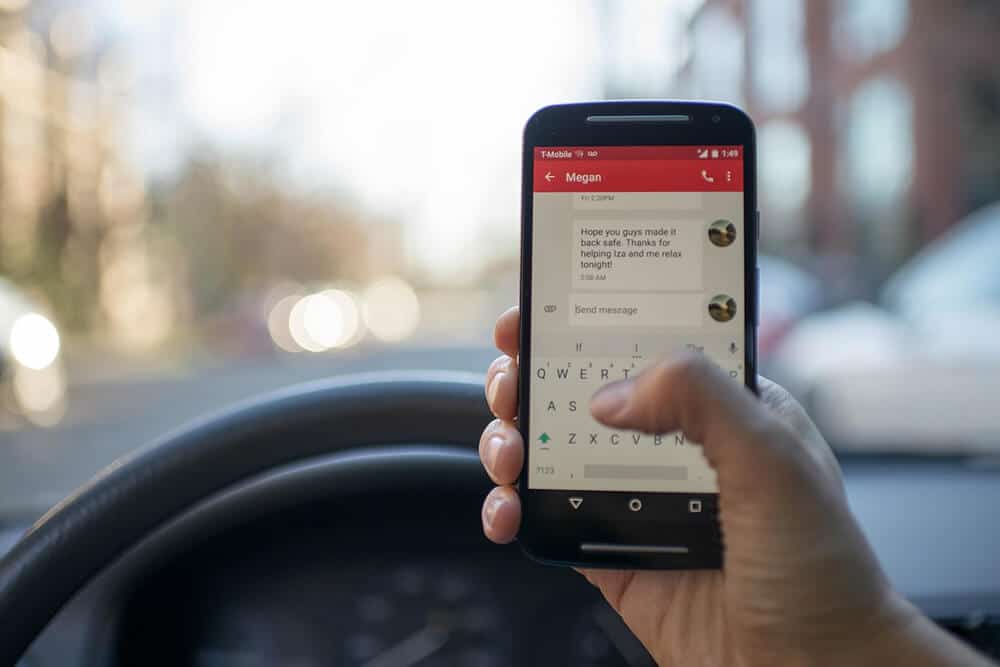 It’s no secret that some individuals lead incredibly busy lives. As a result, they try to complete multiple tasks at one time. While individuals may think this is effective, it can turn deadly when behind the wheel of a car. It is incredibly dangerous to use a cell phone or other electronic device while driving. If you’ve been injured in one of the many distracted driving accidents that happen on a daily basis, you may benefit from reaching out to our Chicago car accident lawyers. Many Chicago residents rely on trains as their main way of commuting to work and other destinations. Often when there’s an accident, it’s because of human error, including the train operator’s negligence, negligent maintenance of the train or crossing gates, or negligent maintenance of the tracks. Unfortunately, train accidents result in serious injuries and fatalities which could have been prevented if the negligent party had acted responsibly. Train accidents are more common than you may think. According to data from the Federal Railroad Administration, there were nearly 12,000 train accidents and incidents occurred in 2017. As a result, six individuals lost their lives and hundreds were injuries. In most cases, the unfortunate fact is that those accidents could have been prevented if the proper precautions had been taken.

Legal matters involving train companies can become incredibly complex. At Krzak & Rundio, our Chicago train accident lawyers have experience assisting clients with complicated legal cases, including derailments. We can help you, too. Chicago has a large pedestrian population.  Many people choose to walk around the city rather than drive in the heavy traffic.  Unfortunately, negligent actions of drivers can cause serious pedestrian collisions that result in serious injuries. If you’ve been involved in an accident with a vehicle as a pedestrian in Chicago, a Chicago car accident lawyer from the Krzak Rundio Law Group may be able to help.

Who Has the Right-of-Way on Chicago Streets?

Pedestrians are supposed to have the right-of-way when they’re crossing the road.  Additionally, motor vehicle drivers are expected to give pedestrians plenty of room to walk. They’re not supposed to inch closer or try to intimidate pedestrians into moving more quickly.  They must also be alert when exiting their cars—in a tight, busy area, a driver can hit a pedestrian or bicyclist with their door when exiting their vehicle. This phenomenon is called “dooring.” Chicago, Illinois is home to many people. Like many metropolitan areas, there are a few main modes of transportation that people use: cars, bicycles, mass transit and walking. Unfortunately, all it takes is for one person to not pay attention for an accident to happen. These accidents can cause devastating injuries that prevent someone from working and enjoying their everyday life. Many of these accidents happen during heavy traffic times.  If you’ve been injured in an accident, a Chicago car accident lawyer from Krzak Rundio Law Group can assist you in pursuing your claim.

What Kinds of Traffic Accidents Happen Regularly in Chicago?

In 2013, motor vehicle crashes increased in Illinois by 4 percent.  At the same time, 130 Chicago citizens died in traffic accidents. This included 34 pedestrians and three bicyclists. Motor vehicle accidents can involve another motor vehicle, bicyclists, and pedestrians. Individuals injured outside of motor vehicles tend to have severe injuries because they lack protection from the impact. States are always trying to improve their laws to protect its citizens. It’s important to stay informed about law changes happening in your state so you know your rights. Illinois is having a few major changes in 2018 that will affect different areas of the law.

What’s Changing for Drivers in Illinois?

There are a few changes to the law that Illinois drivers should know about.

First, in regard to driver safety, a law has been passed about dealership stickers/paperwork on cars during test-drives.  Often at car dealerships, the windows have stickers or paperwork that could obstruct the driver’s view and create a major hazard. Now, car dealers can’t let motorists drive from their property if the vehicle’s windows have anything that would hinder the driver’s sight of the road.

Why Are Right-Hook Turns in Front of Bicyclists Illegal in Chicago?